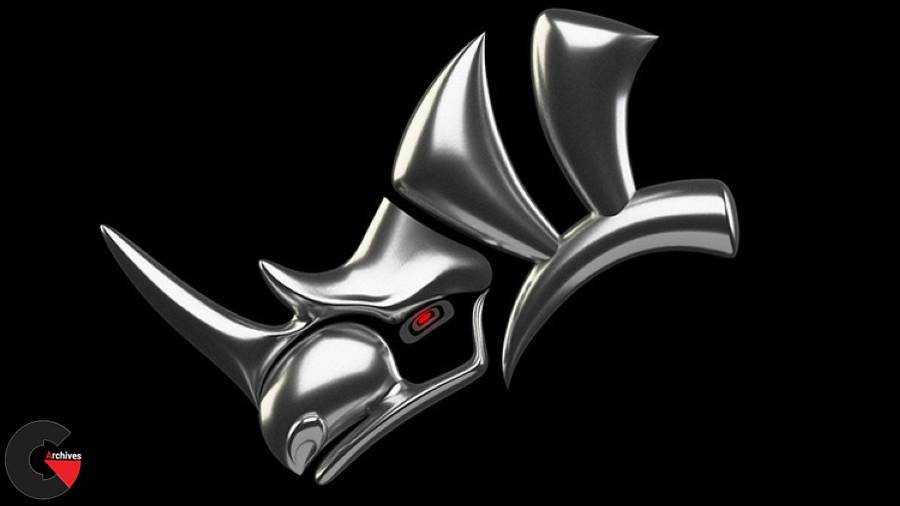 Rhino 3D tutorials v5 & v6 Beginner Level to Advanced Level : I have been teaching Rhino for the last 6 years at the university at a Master’s level for people interested in transportation and product design. I used Rhino for 18 years and also work as an industrial designer in the aerospace industry for one of the largest aircraft manufacturers in the world for the last 17 years.

In the first couple of weeks I will show you step by step on how to get around in Rhino 3D and use basic 2D and 3D tools.

From then on, I will share with you how you can edit and modify surfaces to add a greater level of details. As we progress through the lessons you will then learn on how to render with the basic Rhino render followed by quick examples using industry standard rendering plug ins like Maxwell Render.

Finally towards the end of the course I will show you how to fix corrupted surfaces from imported files as well as initiating you to the principles of reverse engineering techniques based on a scanned clay model.

Overall the course contains 10 weeks session. Each lecture are about 2 hours and 30 minutes long. I ‘ll also make many demos , simple to follow and understand. These exercises will be made available for you to follow.

Even though my tutorials are done on the v5 version, those of you who wish to use V6 version will have no problems to follow along.

Also don’t forget to follow me on Facebook as well , as I regularly communicate to my students new exercises, announcements, and projects done with Rhino. Just look me up in Facebook for Rhino 3D tutorials Alexandre Galin.

Whether you’re an industrial designer, architect, interior designer, engineer , technician or simply a hobbyist, I can help you in your personal growth.

Who this course is for :

Building Character 3: Bring Your Character to Life With Color 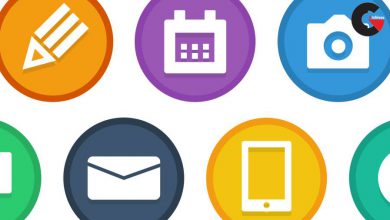 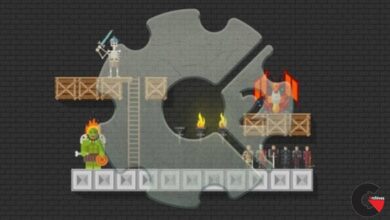 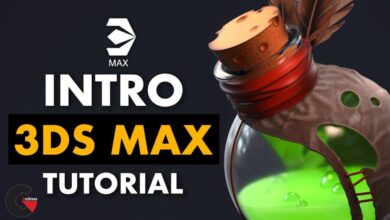