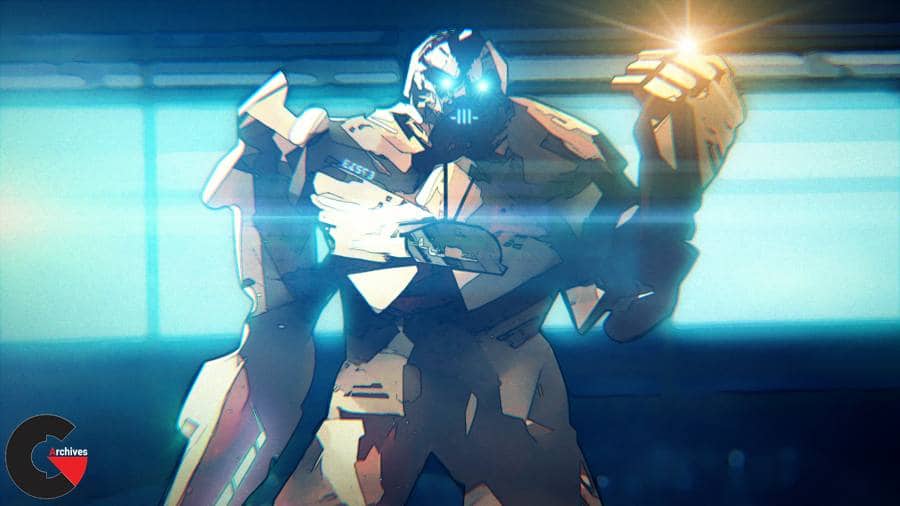 Effects Suite gives you the ability to generate stunning visual effects. Create realistic CGI water, stylized fire, unique glows and much more. With the addition of compositing tools for cleaning up a key, as well as plugins for adding shadows and reflections to your elements, you’re ready to take on your next VFX shot.

Give your video the look of holographic projections, computer screens and old TV. Or add a stylized cartoon, comic, or painted look to your footage.

Save a ton of time when working with text and motion graphics. Easily move text in grids, lines, spirals or other paths, and create animated backgrounds and patterns from different shapes and lines. Arrange layers in 3D space in different geometric shapes, grids and arrays.

Red Giant Effects Suite is a set of 9 tools that have served the visual effects community for years, delivering the creative freedom to produce professional effects.

Get 3D Lens Flares for Motion Graphics and VFX with Knoll Light Factory from Effects Suite. The plugin was created by Industrial Light & Magic’s John Knoll and has over 100 fully customizable presets. Knoll Light Factory is After Effects camera-aware and flares can be linked to lights in 3D space.

Cleanup tools for keyed footage and more with Composite Wizard from Effects Suite. Get the simplest complement for your keying solutions with superior edge control which integrates your subject with your scene. With Composite Wizard you can remove unwanted artifacts, then use light and color tools to finish your composite.

Give video the look of a cartoon, comic book or painting with ToonIt from Effects Suite. ToonIt has more than 40 presets that add interest to ordinary images and create believable cartoon effects. Toonit is powered by Toonamation. 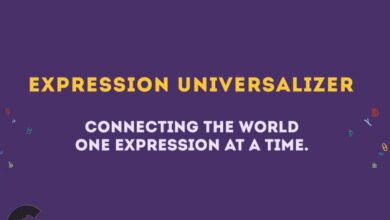 Aescripts – ExpressionUniversalizer v.4.0.5 for After Effects 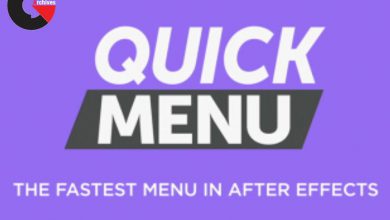 Quick Menu v2.1.2 for after effects 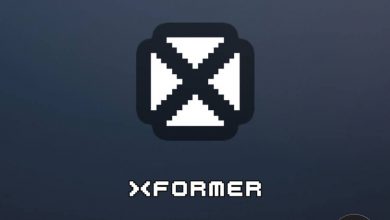