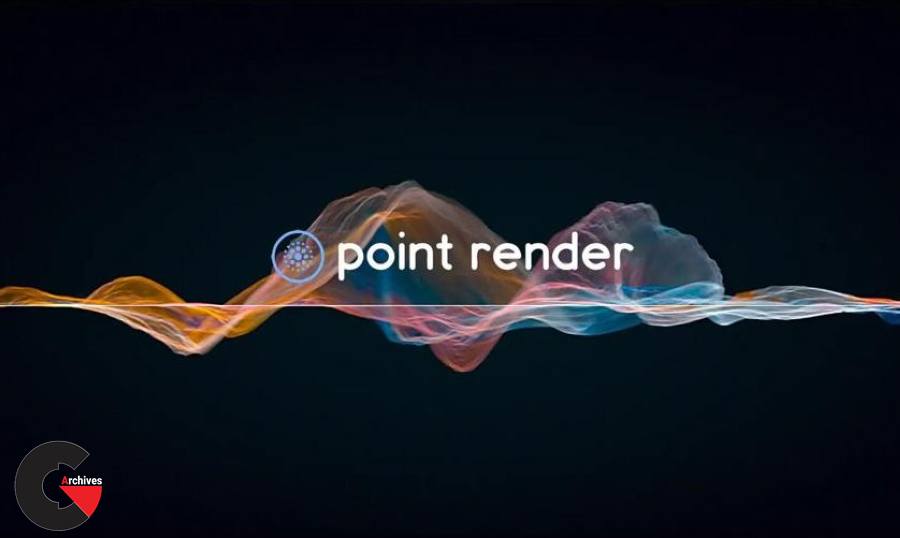 Unlike other renderes for Nuke, the PointRender is using image data rather than geo data, meaning that you can easily modify it using all of the build in 2d nodes.

Think of it as a fancy way of rendering your p-world pass.

The Point Render comes with a series of nodes such as Generators,Modifiers,Shaders andUtilities. They make it easy to come up with complex looks, and quickly iterate to nail that final look.

This is a example of a custom generator created in Blinkscript. It generates a point sphere based on the febernachi sequence.

This is a grid generator with 100.000.000 points that have been modulated using a fractal with sub 20 iterations.

This is a example of the curve noise. Only some parts of the sphere is affected by the noise magnitude.

Using a World Position Map rendered from the ScanlineRender to render out projected facets using the point render.

Using the Point_Expression node to create a create a MRI scan like effect on a bunny object.

Using point densities on a Point_Torus to drive a gradient editor creating a light texture.

Pictures of this plugin : 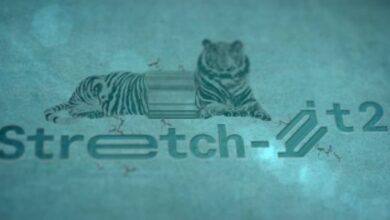 Aescripts – Stretch-it v2.1 for After Effects 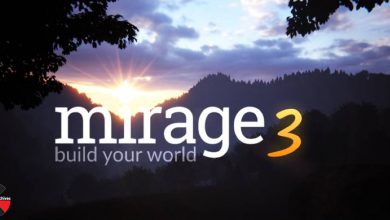 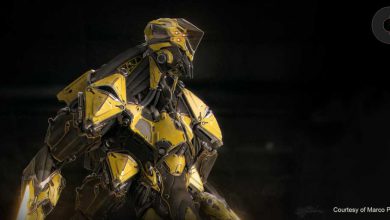 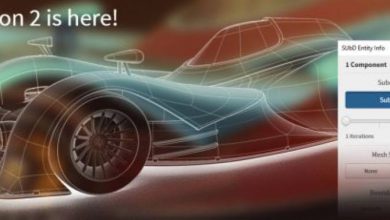