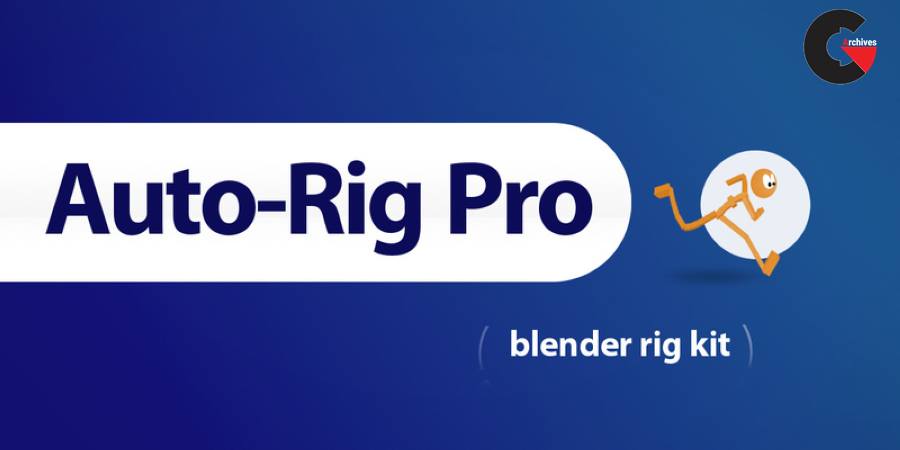 What is Auto-Rig Pro?

Auto-Rig Pro is a set of tools to rig characters, retarget animations, and provide Fbx export for Unity and Unreal Engine.

Rig fast with the Smart feature

Position the reference bones so that they match your character proportions. To speed up this process, the smart tool will automatically try to find the body parts locations for you (bipeds only so far). Then, edit the result if needed (if your character is not a biped/ or for more accuracy), eventually place the facial bones and other extra limbs, and generate the final rig. Based on a non-destructive workflow, the armature remains easily editable anytime after the generation.

Important note about skinning : If possible, use water-tight geometry for best auto-skinning results. Knowing the bases of Blender’s skinning tools, weight painting, to fine tweak the bones influences is recommended. For character made of multiple separate parts, it’s best to use the Voxel Skinning addon.

Due to recent API changes, Blender 2.79 is required.

If you encounter any bugs please report it, be assured you’ll receive support/bugfix quickly. Updates are free and will remain free. Also make sure to read the FAQ and the documentation.

The Remap feature allows retargetting of any armature action to another one, with different bone names and bone orientations, supporting imported .bvh/.fbx armatures for example. It’s universal: works with Auto-Rig Pro, Rigify, custom rigs… Define the source armature, the target armature, and the animation will retarget according to the bones names matches and bones original orientation.

It support IK feet, hands for accurate motion tracking, and an interactive offset tool to remap to different characters proportions.

Auto-Rig Pro allows export to FBX format via a dedicated module, to proven engines such as Unity or Unreal Engine, and probably others not yet tested. Shape keys are transferred as well.

Bring your poses to the next level!

The additive weights controllers offer a unique control over the pose. Located all along the limbs, they’ve been developed using an innovative system to operate on a second layer of deformation, for fine pose sculpting, cartoon effects, bending, stretching, etc. Two deformations mode in option: Additive (exportable to FBX) and Bendy Bones.

Just use them instead of corrective shape keys, or as a complement. Below a typical leg bent before and after tweaking the secondary controllers.

Extensive list of what the addon has to offer:

Pictures of this 3D Models :

The Little Giant Killer: A drawing and painting demo 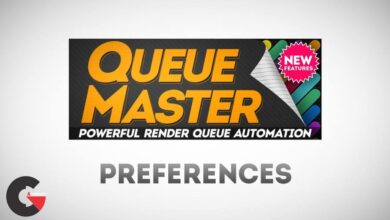 Aescripts – QueueMaster v1.13 for After Effects 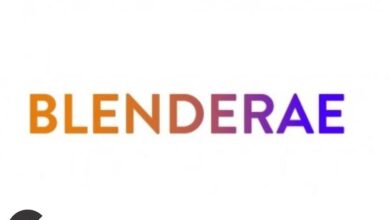 Aescripts – BlenderAe for After Effects 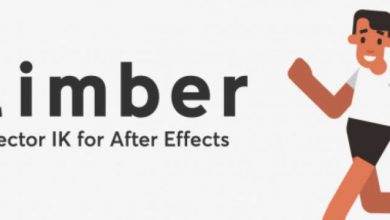 Limber v1.5.1 for After Effects